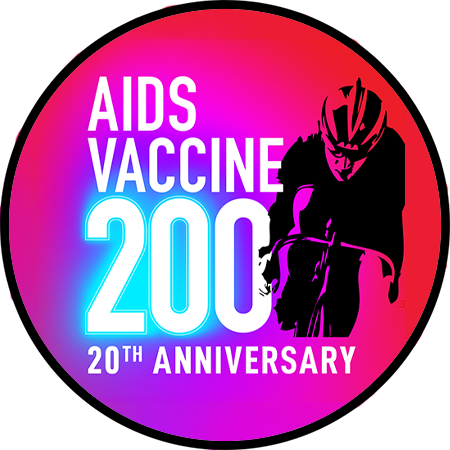 The mission of Action Cycling Atlanta is to raise awareness and funding for HIV/AIDS vaccine research that will one day eradicate the disease AND to AIDS service organizations that educate the public on HIV/AIDS related issues, work to improve the lives of those affected by the disease and work to reduce the spread of the disease.

This mission is achieved by inspiring our community to work towards a world where HIV/AIDS is part of the human history and not part of its future, using friendship, respect and sportsmanship, to accomplish our goals.

Why Our Mission is Still Relevant

PEOPLE INFECTED IN THE US

DONATED TO OUR BENEFICIARIES

Join the cause and become a sponsor today! 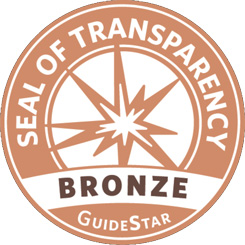